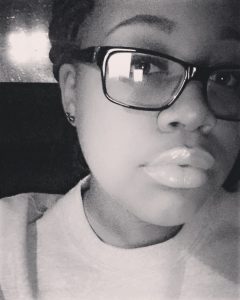 Cross #: 17-2221
Alana
Cape Coral , FL
Losing my father in a car accident on the 23rd of December left me with no hope. Since then it seems that my life has been traveling downhill at an fast rate. A couple months later , my mother and I were in an horrible car accident. Even though we got out of that car with broken bones and bruises , we were just lucky to be alive. Amazing people have been supporting us – through it all. It seems like life is just getting tougher for me and it just proves the theory that bad things happen to good people. But one thing I’ve learned is life eventually gets better , hopefully sooner than later.